Home News Andrey Rublev Advances to the Round of Sixteen 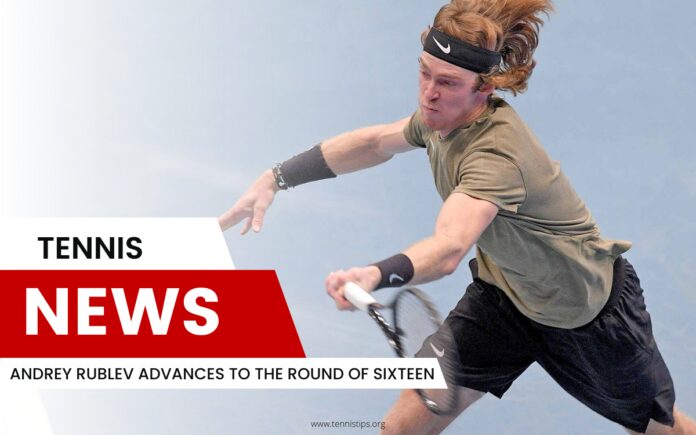 Russian tennis player Andrey Rublev just increased his chances to qualify for the end-of-the-season masters tournament after he managed to beat American player John Isner in two sets – 6:2, 6:3. With this win, he advanced to the 3rd round of masters in Paris.

Rublev completely neutralized strong serves from his rival and made three break points. He also won 83 percent of his rival’s second serves, so winning did not take a long time since the match ended in 60 minutes.

“This is a very important win now that I’m trying to qualify for Turin. I think I was lucky. This was his first tournament after the injury,” Rublev stated to the media.