Home News Another Upset in Paris: Rublev Is Eliminated 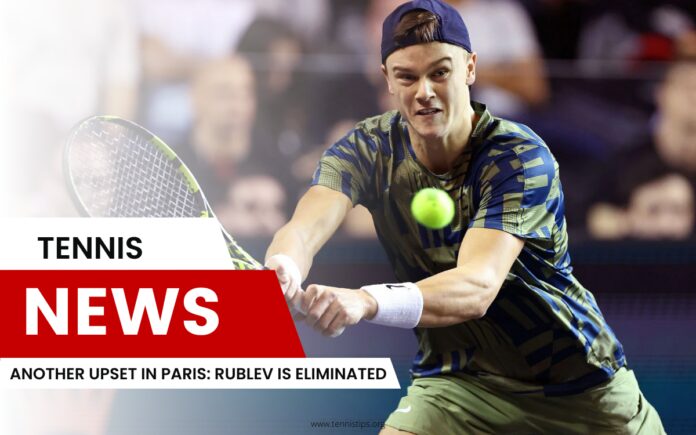 At the very start of the match, Rune converted a break point which was enough for him to win the first set. In the second set, there was an incredible fight between the two players. Rune managed to convert the break point and ended up winning 7:5.

In the quarterfinals, Holger Rune will face his biggest challenge in the tournament so far, as he will play against current ATP number one, Spaniard Carlos Alcaraz. This will be their second matchup in their careers, and Alcaraz was more successful in their first duel.