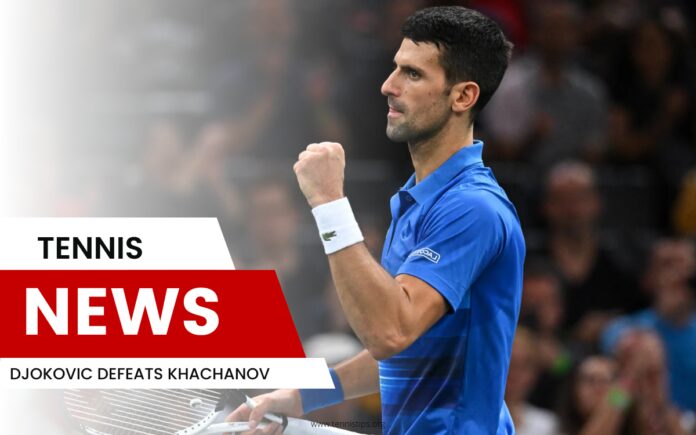 Novak Djokovic defeated Karen Khachanov and managed to advance to the quarterfinals at the Masters in Paris. Although the score does not exactly spell it out, Djokovic had to work hard for this victory, as the Russian put up quite the fight for each and every point in the match.

The duel was an hour and twenty-seven minutes long, and Djokovic managed to fight off Khachanov in two sets – 6:4 and 6:1. In quintessential Djokovic fashion, his defense proved decisive for nullifying Khachanov’s powerful groundstrokes throughout the game.

Djokovic managed to convert four of eight break points and struck seventeen winners to wrap up this win. In the next round, Djokovic will face Lorenzo Musetti, who managed to upset third seed Casper Ruud. 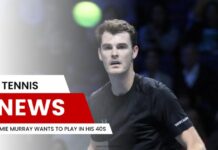 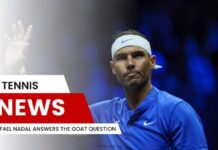 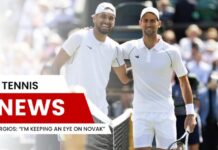