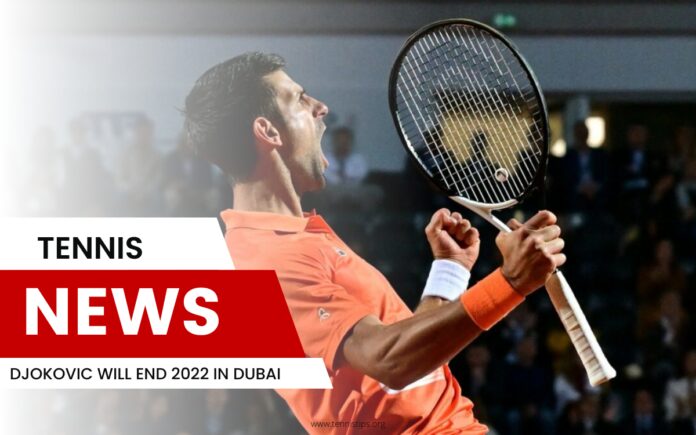 Novak Djokovic will end 2023 in Dubai in the exhibition tournament, and his official website revealed which tournament will mark the beginning of his 2023 season.

Serbian tennis player was recently granted entrance to Australia so that he will start his new season there. He decided to start the season in Adelaide before the Australian Open, where he will attack his 10th grand slam title in Australia.

Adelaide International is a 250 tournament, and it is played on a hard court, the same as in Melbourne. The competition will take place between the 2nd and 9th of January next year, and aside from Djokovic, Andy Murray and Jannik Sinner will also compete.