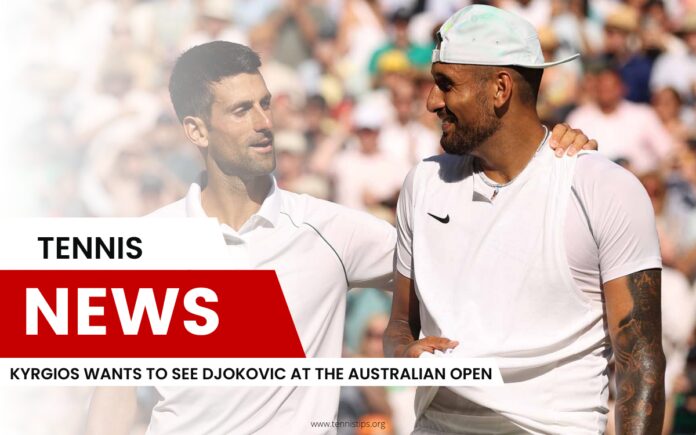 “I hope he will come. I hope for the sport’s sake. We saw one of the legends retire (Roger Federer), and it is another place that cannot be filled. While Novak and Rafa are around, we need to have them both at the Australian Open. We want to see the best tennis here. I want to compete and see Novak play,” Kyrgios stated.

He also added that Djokovic is one of the reasons he plays the game of tennis, and as a kid, he wanted to see the best tennis players on the best courts. “I hope Australia will welcome Novak with open arms,” he added.