Home News Nadal Is the First Player to Arrive in Paris 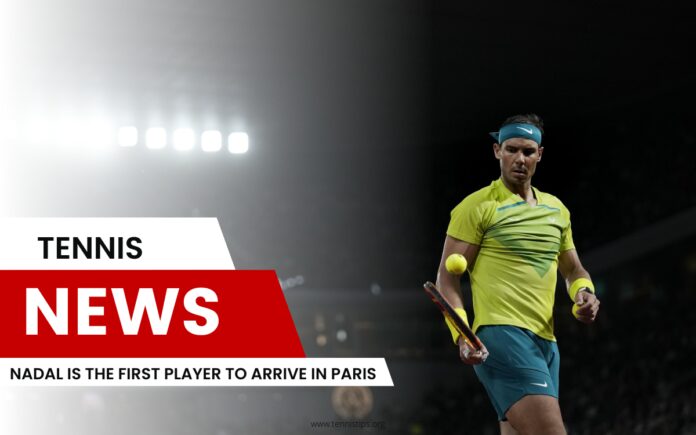 Rafael Nadal has already arrived and managed to train in Bercy, where next week he plans to play the last masters tournament in the season. Spaniard did not play an official match ever since 5th September in the round of sixteen at the US Open.

Meanwhile, Nadal became the father for the first time, so now he returns to the competitive scene in different spirits. Rafa has three big goals for the end of the season – to win in Paris for the first time, to win his first season-ending trophy, and to end the year on top of the ATP list.

“Clay King” arrived in Bercy before all the other players that would compete in the tournament, and he had already trained under the waking eye of coach Carlos Moya. Masters in Paris starts on 31st October and will last until 6th November.