Home News Andy Murray Opens Up About His Health Problems 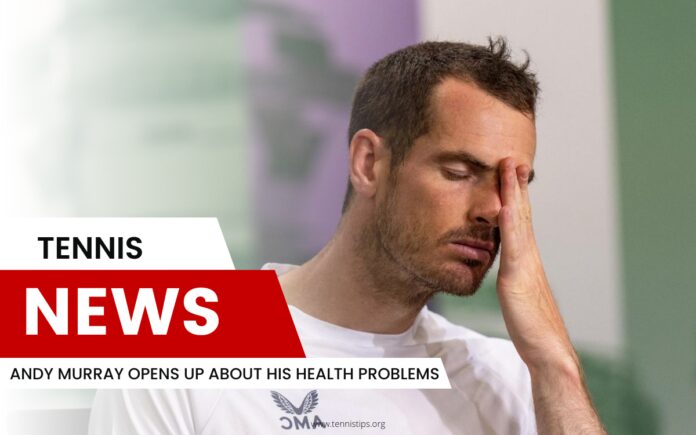 British tennis player Andy Murray recently stated that he is not happy with his results in 2022, as he is currently 46-seed on the ATP list. Murray was number 135 at the beginning of the year, and in ten months, he advanced almost 90 spots.

“I am pretty disappointed with my results for the last couple of months. I had health issues over the course of the last eight tournaments. I can deal with losing a match because tennis is a difficult sport, and sometimes you don’t play as well as you want to, but there are no excuses for being physically unprepared.” Murray stated.

He only managed to win 26 matches this season, while he lost 19 matches, which is pretty low for his standards. He also added: “Last five months, I wasn’t on the level I wanted to be. I need to change that if I want to return to the top in the tennis world.” 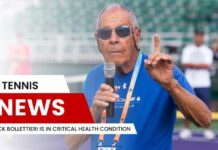 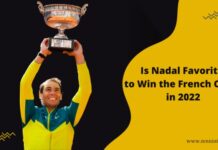 Is Nadal Favorite to Win the French Open in 2022 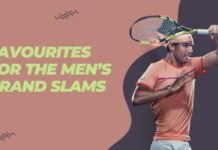 Favourites for the Men’s Grand Slams in 2022