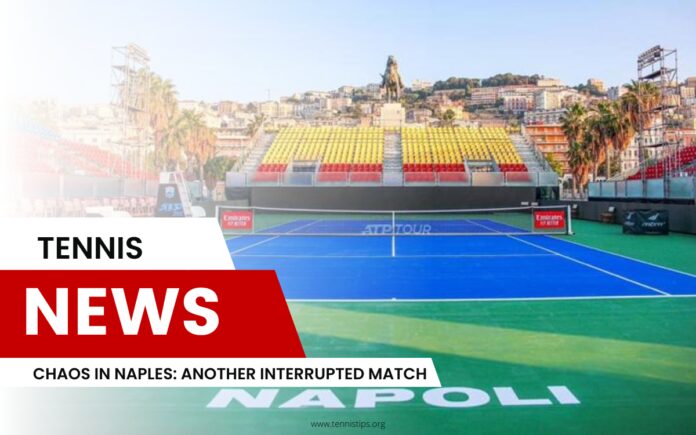 This is something that has not been seen in the world of tennis, especially in the modern era. Chaos in a tournament in Naples continues as another match is interrupted due to the poor conditions of the court.

Pablo Carreno Busta and Fabio Fognini managed to play only three games before the decision to continue the match on Friday since the court was in poor condition and not suited for a proper match.