Home News Del Potro Might Return to Tennis – It Depends on Messi and... 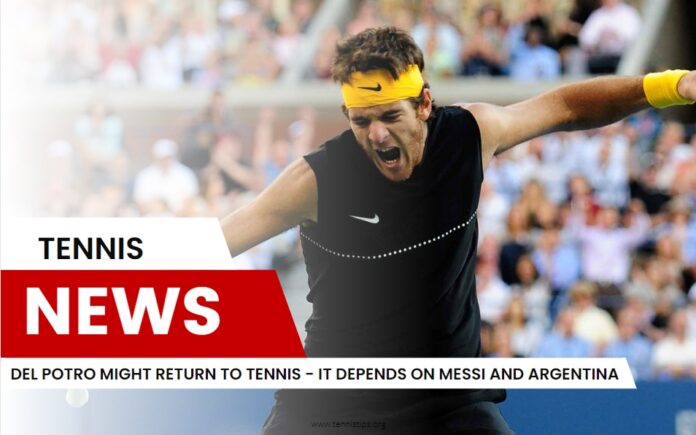 Juan Martin del Potro is thoroughly following the events of the World Cup in Qatar. Throughout the whole tournament, he is providing great support to Lionel Messi and his teammates.

He has been active on social media as well, commenting on all important matches the Argentinian national team has played. He also received an interesting question – Delpo, if Argentina wins the title, will you play at US Open next year?

Ex number three on the ATP list optimistically replied: “I will do my best.”

Del Potro retired in February after he lost the match against Federico Delbonis in Buenos Aries. Before this game, he struggled with knee injuries, and throughout his career, he managed to win 22 titles, among which the shiniest one was at the US Open in 2009. 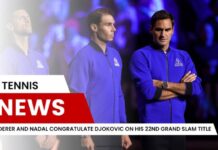