Home News Another Doping Scandal in the World of Tennis 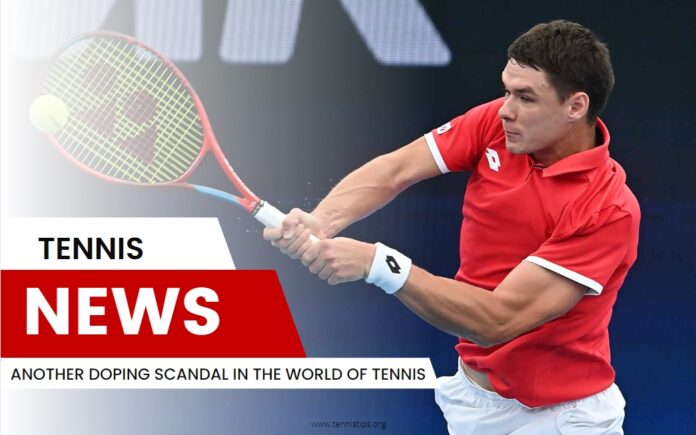 The Polish tennis professional player Kamil Majchrzak (26) claims to have tested positive in a doping test. “I have never knowingly taken a banned substance,” wrote the world number 77 on social media, describing the result as “the biggest shock. I started the most difficult fight of my life – the fight to prove my innocence.” He did not specify which substance he tested positive for.

As the ITF announced on Friday, Majchrzak reported a positive doping test at three tournaments (Sofia Open, Japan Open, and Challenger in Seoul). The 26-year-old has now been provisionally suspended.

Majchrzak, Poland’s number two after Hubert Hurkacz, reached the semi-finals in Pune (India) and two quarter-finals in Geneva and Sofia this year. His best Grand Slam finish came in 2019 when he advanced to the third round at the US Open.