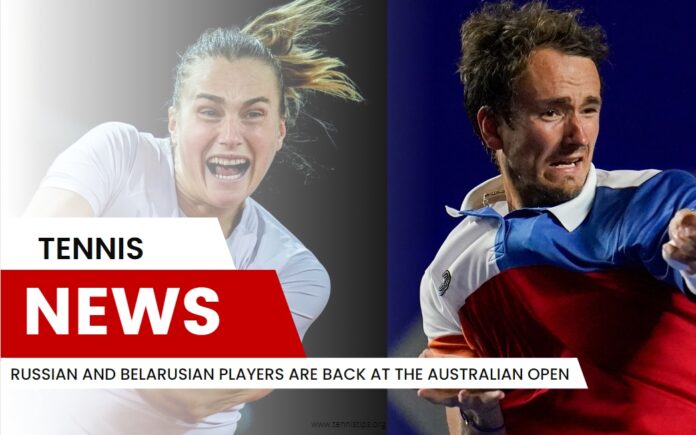 Russian tennis players are permitted to compete at the first grand slam of the year as neutral athletes. Tournament director Craig Tiley confirmed this news recently by stating the following:

“They cannot participate in any activity such as the anthem of Russia, and they have to play as independent players under a neutral name. But they will be welcome to the Australian Open in January.”