Home News Federer: “Thanks but No Thanks” 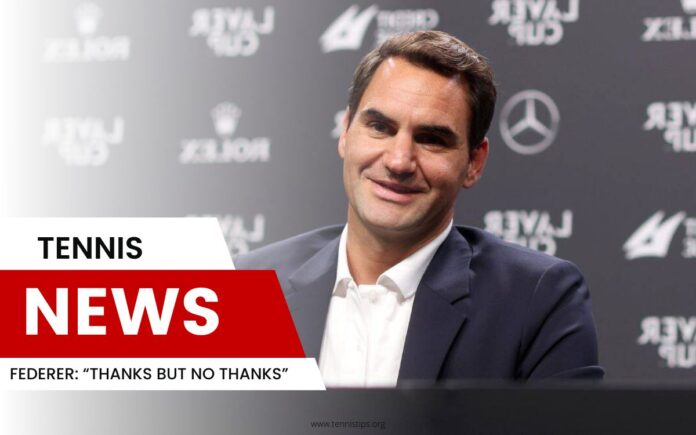 Legendary Swiss tennis player Roger Federer retired last year at Laver Cup, but the governing body of tennis in Australia still wants to see him at the Australian open.

However, the 20-time grand slam champion says he would rather spend that time at home. According to sources, Federer clearly stated that he would not be traveling to tennis tournaments for a while.

This didn’t stop Tennis Australia from inviting him as a guest in 2024, when there will be an anniversary of 20 years since Roger won his first out of six Australian Open titles.

The first grand slam tournament in the season starts on January 16th.