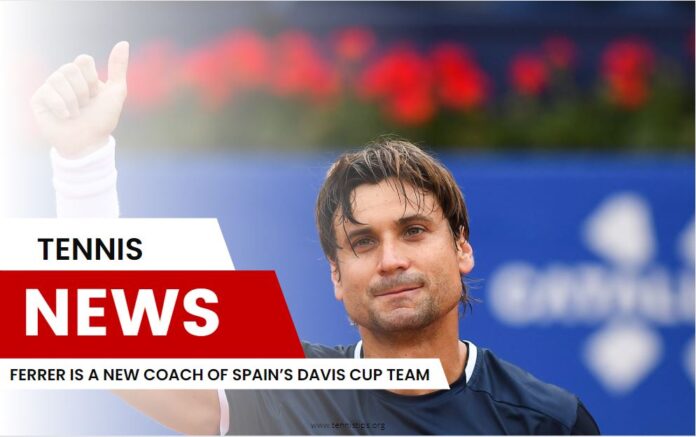 Former Spanish player David Ferrer has been named the new captain of the Spanish Davis Cup team after the country’s disappointing exit from the Finals.

The country had high hopes as the home nation for the Davis Cup Finals but missing Alcaraz was simply too much to overcome as they were beaten in the quarter-finals. To get the country back on track, the federation named former player David Ferrer as the new captain, and he’ll have a chance to show what he can do.

Ferrer has never been away from tennis since retiring, as he worked as a coach for some time before taking on a role as tournament director of the Barcelona Open. 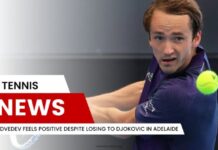 Medvedev Feels Positive Despite Losing to Djokovic in Adelaide 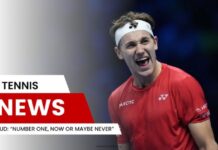