Home News Williams to Play at the Australian Open 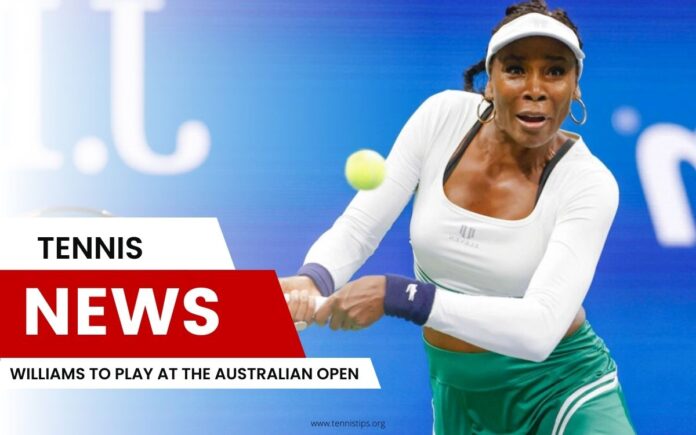 This was quite an unexpected piece of news, but we will have an opportunity to watch Venus Williams at the first grand slam in the upcoming season. She got the special invitation, and we will watch her at the Australian Open that kicks off on January 16th.

The last time we saw Venus on the tennis court was in August when she lost the match in the first round at the US Open against Belgian player Alison Van Uytvanck.

“I’m really glad I will play in Melbourne,” Williams recently stated. This will be her 23rd participation at the Australian Open, where she ended up second two times, in 2003 and 2017. Venus is currently 42 years of age, and she missed a lot of games during the last two seasons due to injuries.