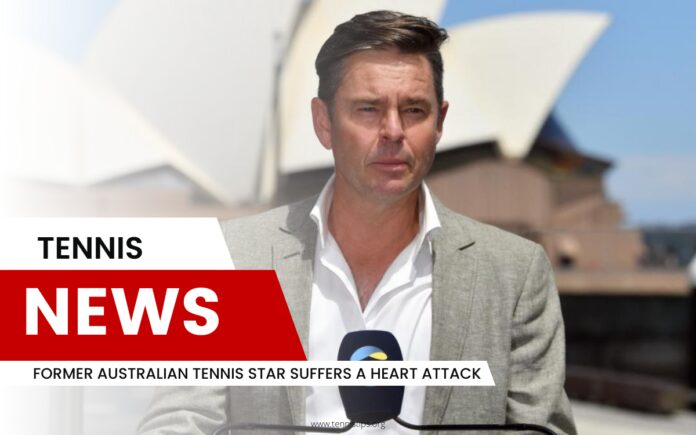 One of the all-time tennis greats, Todd Woodbridge, is urging active tennis players and the wider population to have a heart check after he became the latest 50+ celebrity to suffer a heart attack.

Woodbridge stated that he was left in shock after experiencing symptoms as a fit and retired 51-year-old last week. He said that he had a little heart episode that went down as a mild heart attack, which was a huge unpleasant surprise for him.

The 16-time grand slam doubles champion and one-time top-20 singles star regularly works out in his home gym in Melbourne and remains active while away, commentating at tournaments.

While Woodbridge survived his frightening ordeal, the whole event was very stressful. “If I take care of what, I have the ability to be fine into the future. But if you do not take care of that, you are putting yourself at risk,” he stated.

Vania King – I Didn’t Feel I Can Beat Serena Williams