Home News Monfils Will Not Play at the Australian Open 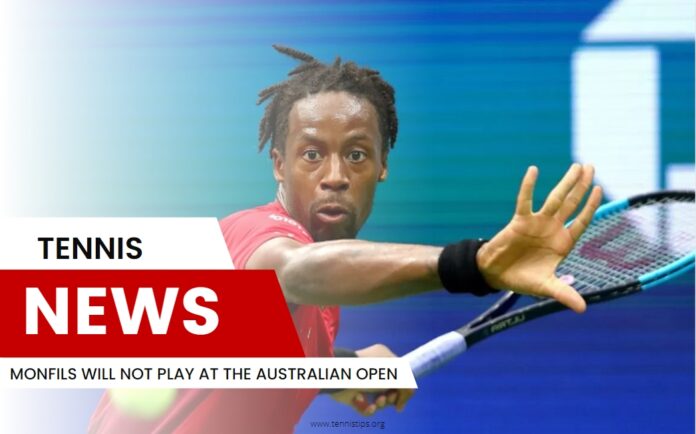 French tennis player Gael Monfils revealed that he would not attend the next year’s Australian Open in order to protect his ranking. Tennis players need to be out of the tour for at least six months in order to use the ranking they had prior to their injuries.

Monfils, who is currently 56-seed on the ATP list, was 20-seed in August when he got injured at Rogers Cup. “In order to protect my rankings, I will have to miss the Australian Open,” he stated.

He also added the following: “The next year is really important for me. It is a transition between injuries and a desire to stay competitive in order to qualify for the Olympics in Paris. I don’t want to miss it.”

Monfils also revealed his retirement plans: “I hope that 2024 will not be the last year of my career, but 2025 might be. I’ve said previously that I would like to play before I turn 40, but the more time I spend with my daughter, the more I’m thinking about retirement.”