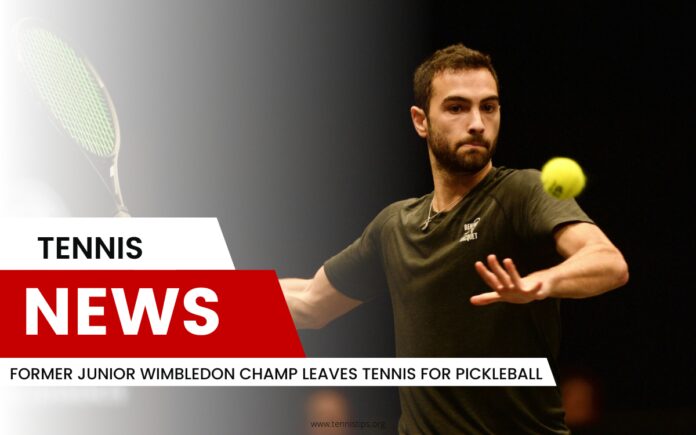 Noah Rubin was still determining where he was going after he decided to take an indefinite break from professional tennis. The only thing he knew was that the physical and mental strain had taken its toll and that he needed to step away. However, it didn’t take long before he figured out the next chapter of his life.

On Monday, just weeks after he revealed details about his departure from tennis, Rubin announced that he would turn his sights to pickleball.

“The tennis court is just way too big, and there’s way too much ground to cover,” Rubin stated. “I recently came across the pickleball court, and it clicked; this is where I belong, this is home now, and in this sport, size doesn’t matter.”