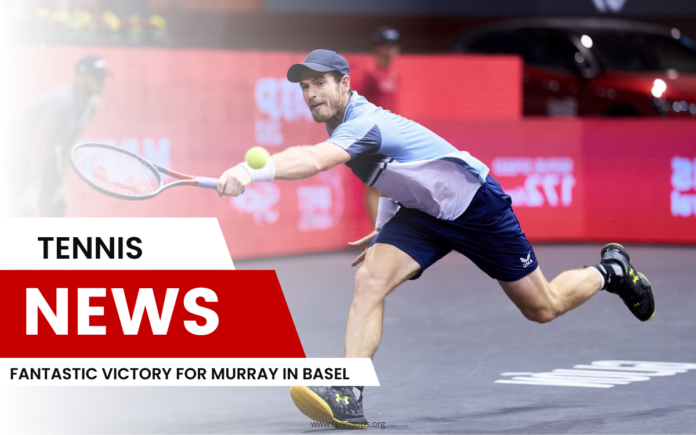 Ex-world number one Andy Murray successfully started with a victory in the tournament in Basel. After an intense match that lasted two hours and forty minutes, he managed to defeat Roman Safiullin 6:7, 6:3, 6:4.

This was Murray’s 26th win this year, which is the highest number of victories he had had since 2016, when he was the number one on the ATP list. The match was very intense and interesting to watch, and the British managed to secure the win.

The next opponent Murray awaits in the upcoming round will be R. Bautista Agut, who managed to defeat his opponent, Serbian Laslo Dere, in two sets – 6:4, 6:1.