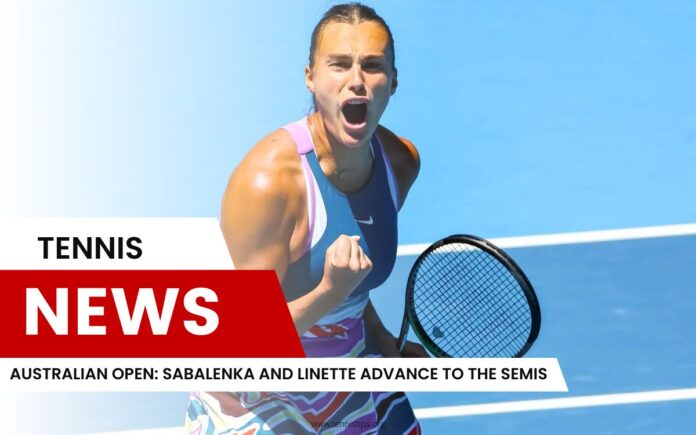 In the second semifinal match, we will have a chance to see a duel between Victoria Azarenka and Elena Rybakina.