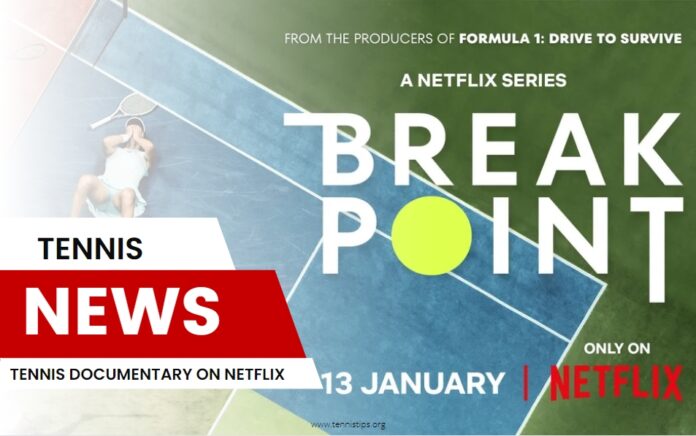 The series “Break Point” about professional tennis will premiere on Netflix on January 13, three days before the Australian Open kicks off, as per Netflix.

The first five episodes of the series will contain clips from the Australian Open, Indian Wells, Madrid, and Roland Garros, while the second chapter will be reserved for Eastbourne, Queens, Wimbledon, US Open, ATP Finals, and WTA Finals, which will be released in June. 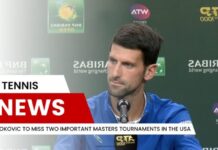 Djokovic to Miss Two Important Masters Tournaments in the USA