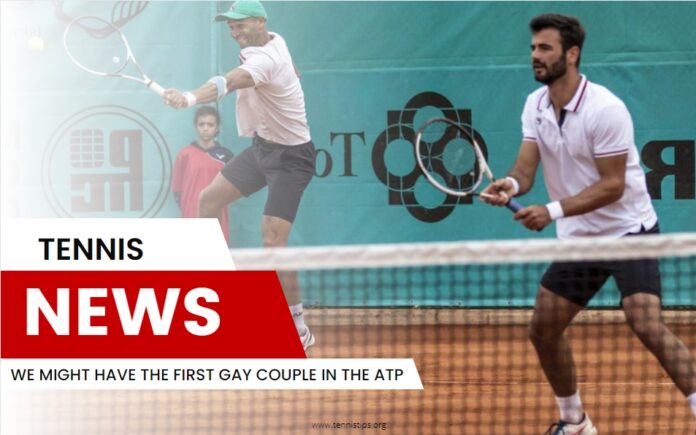 According to Twitter, professional tennis player Fabien Reboul came out as gay. Currently 54-seed player on the doubles ATP list published a photo of him kissing the French tennis player Max Brovile with the caption, “I did not fall in love with you; your loved pushed me to it.”

Brovile also published photos that seem to be displaying moments before and after the kiss took place, as they gaze into each other’s eyes. 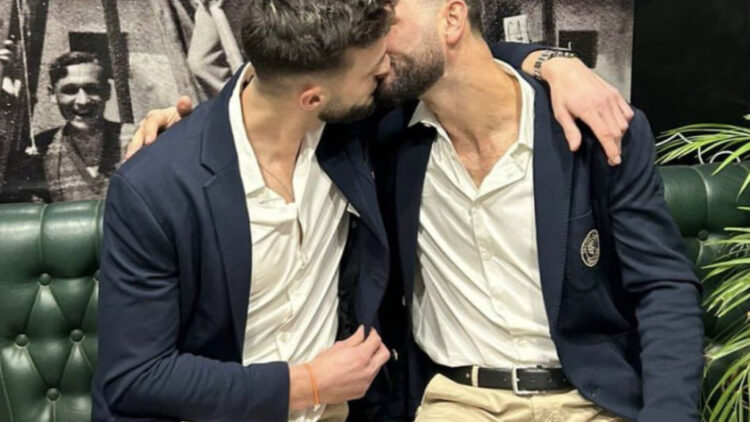 However, neither of the players did speak out afterward to confirm if this was all true or if it was a joke. This is not unlikely since, on both players’ profiles, we can often see comments from fake profiles.

If they were to confirm their relationship, they would have been the first gay couple in the ATP.