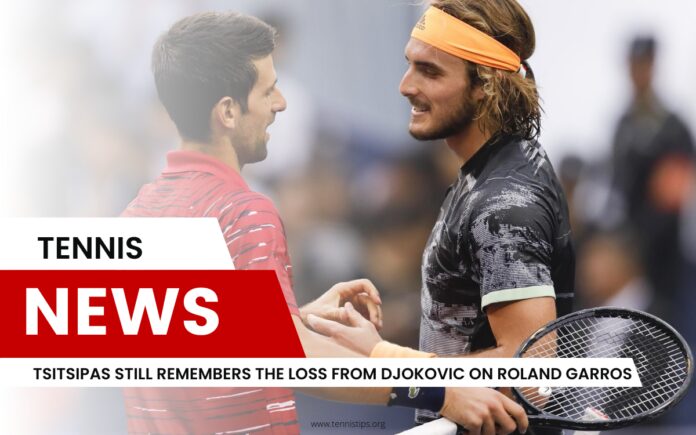 There is no doubt that Greek Stefanos Tsitsipas had some memorable wins throughout his career. The one that held the most value was in 2019 when in the finals of the final Masters, he managed to defeat Dominic Thiem.

However, he still has not managed to put his hands on a grand slam trophy. The closest he ever got was on Roland Garos in 2021, but he lost the final match vs. Djokovic. Tsitsipas still remembers that loss.

“That duel against Novak in Paris was definitely something that showed what I need to do to improve my game and get better. That match had a high impact on my career. It also showed me that next time I get to the final match, I should not be so tense and stubborn,” Tsitsipas stated.