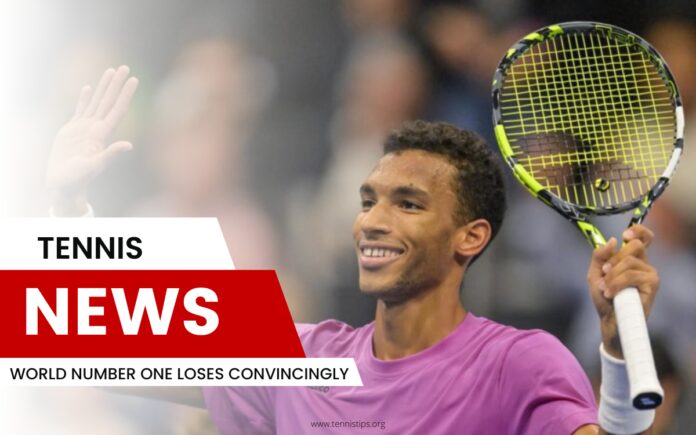 Canadian tennis player Felix Auger-Aliassime convincingly defeated the current world number one on the ATP list, Carlos Alcaraz, in the semifinals of the tournament in Basel. Felix won in two sets, 6:3 and 6:2.

In the first set, Auger-Aliassime lost only five points on his serve, and all he needed was one break to win the first set easily. He immediately made a break in the second set and won it even more convincingly.

The match was 82 minutes long, and Felix Auger-Aliassime played really hard and motivated tennis all the way through the end. His opponent in the finals will be H. Rune, who defeated R. Bautista Agut.