Home News Ana Ivanovic Is a New Candidate for the Tennis Hall of Fame... 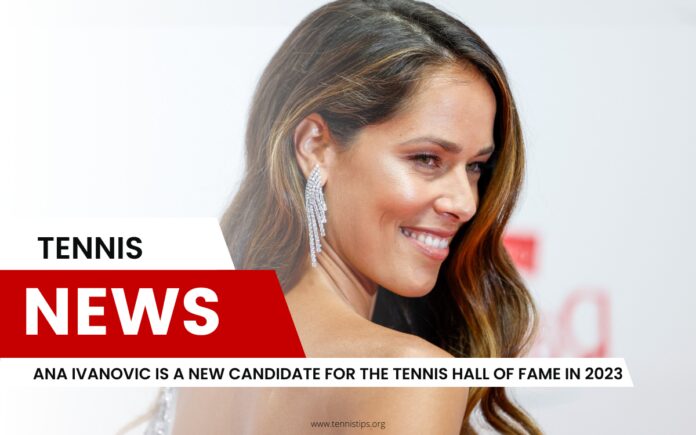 Ex-professional tennis player Ana Ivanovic of Serbia is a new candidate for the Tennis Hall of Fame in 2023. She had a candidacy last year, but she did not get enough votes from the committee that has 75% of the votes, while the remaining 25% of votes go to the fans that get to vote on the ITF website.

Ana Ivanovic is ex-number one on the WTA list, and she held the top 5 positions for 91 weeks throughout her career. She won the French Open in 2008, and she managed to advance to the finals in 2007 and the finals at the Australian Open in 2008.

She won a total of 15 WTA titles and, with the Serbian national team, managed to reach the finals of the FED Cup in 2012. She retired in 2016. 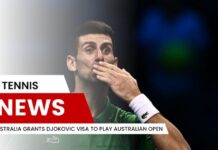 What Are the Odds of Medvedev Winning the French Open 2022