Home News Andy Murray Looking Like His Old Self 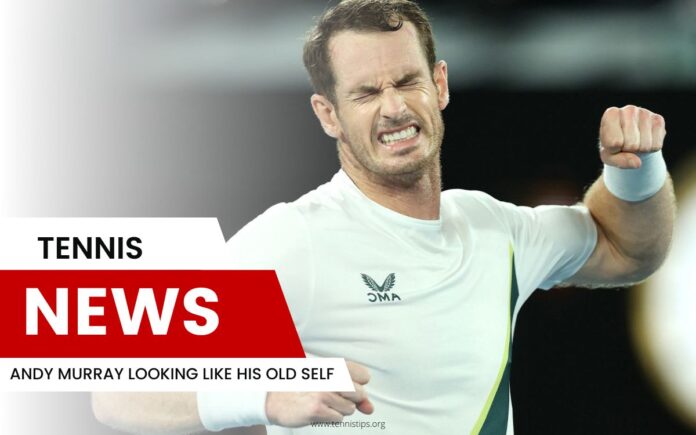 British tennis player Andy Murray advanced to the second round of the Australian Open after a dramatic match between him and Matteo Berrettini. Murray bested him after five sets – 6:3, 6:3, 4:6, 6:7, and 7:6.

Murray had quite a debut on the first grand slam of the year, and he played like his old self in the best shape and form. He put up quite a fight against an up-and-coming Italian player, and after a long battle, he managed to triumph.

This win will certainly be a huge boost of confidence for Murray, as he struggled with various injuries in the past few years, and only recently he managed to overcome them and get in good enough shape to attend the first grand slam of this season.