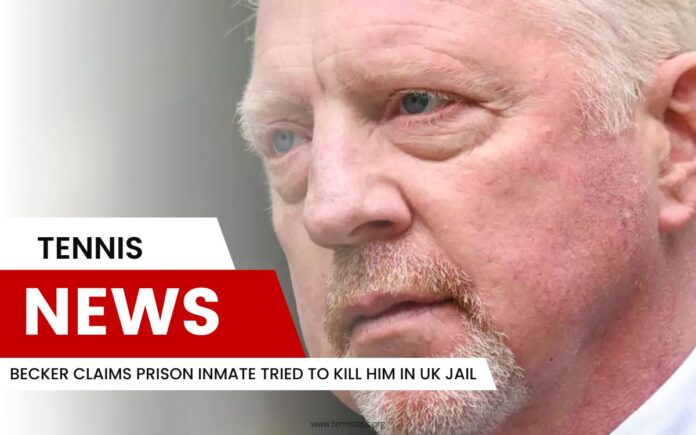 Boris Becker says a prison “inmate tried to kill” him during the tennis great’s incarceration in a British jail during an interview that was aired Tuesday by a German broadcaster.

The inmate at Huntercombe prison, who Becker named John, had been in prison for over 16 years for killing two people when he was 18.

Becker claimed that John was unhappy with his friendship with Black inmates and, on one occasion, threatened to sexually assault him. John had verbally explained what physical harm he would do to him.

“I was shaking so bad,” Becker said when recalling the confrontation. “I shouted loudly, and immediately the inmates came out and threatened him,” added the 55-year-old former tennis star.

According to Becker, a group of about 10 prisoners, predominately Black, came to intervene and protect him when he screamed for help. The prisoners arrived and told John to leave immediately or else he would be beaten.

“He was dangerous. He couldn’t understand why I was so connected with Black prisoners,” said Becker.

“Prison world is a bit different,” added Becker, describing how John later, “asked him for forgiveness” and an opportunity to reconcile. “I hugged him and told him I had great respect for him.” 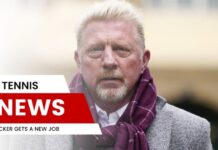 Becker Gets a New Job 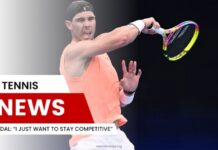 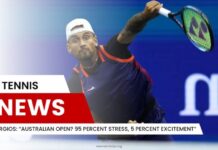