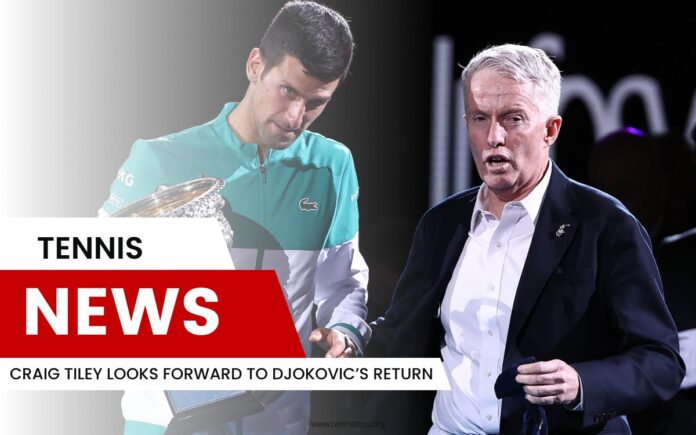 Craig Tiley, the director of the Australian Open, stated that he looks forward to the return of Novak Djokovic to the grand slam in Melbourne.

The best Serbian tennis player did not play in this tournament in 2023, where he managed to win nine titles over the course of his career. He was deported from the country due to his vaccination status and did not participate. However, the situation is different now.

“We are focused on welcoming Djokovic, who will arrive next week. He will play in Adelaide and at the Australian Open next. I’ve had a lot of conversations with him throughout the year, he is a great champion. He is in amazing shape, and he will be a favorite. He’s popular in Australia and has a large fanbase here,” Tiley said.

The first grand slam of 2023 kicks off on January 16th, and the defender of the title is Rafael Nadal.