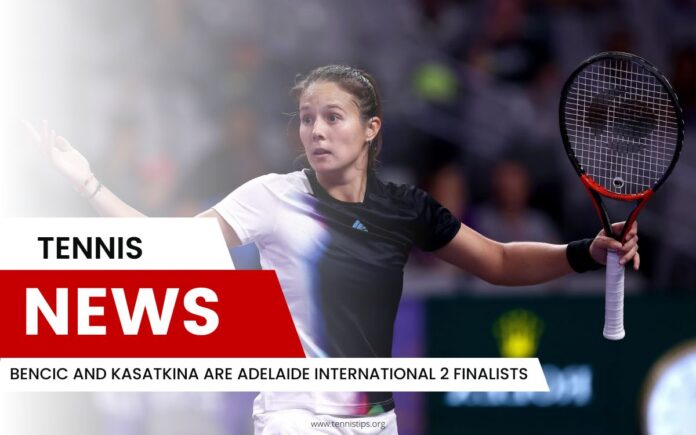 Belinda Bencic and Daria Kastkina will face off in the finals of Adelaide International 2. However, they made it to the finals after a series of strange events.

What makes this finals game so special is the fact that both finalists made it to the championship match without semifinal games.

Both players had the same outcomes before the semifinals – their opponents withdrew due to injuries. Bencic advanced to the finals after Veronika Kudermetova suffered a hip injury, while Kasatkina advanced after Paula Badosa withdrew.

The finals begin on Saturday. Kasatkina will try to win her seventh WTA trophy, while Bencic is chasing her sixth.