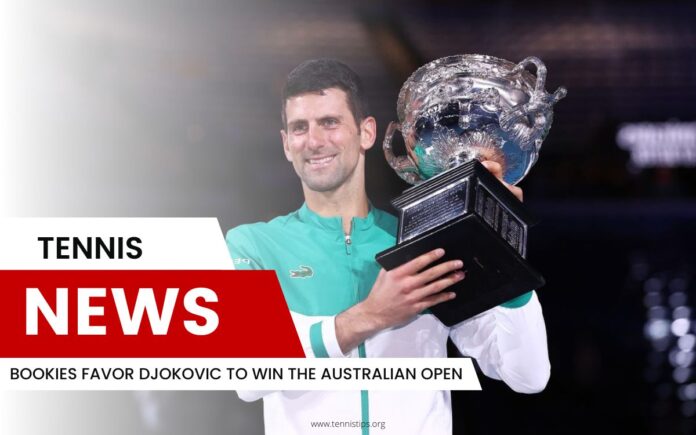 As was previously announced, Novak Djokovic has landed in Australia and arrived in Adelaide, where he will play in the tournament starting on January 2nd.

It has been almost a year since the scandal in Melbourne when Djokovic was detained due to his vaccination status and banned from playing at the Australian Open.

Despite the fact that he did not participate in this year’s Australian Open, bookies still favor him to win the title. Right behind him is the current number one on the ATP rankings, Spaniard Carlos Alcaraz, and after him, we have Rafael Nadal and Daniil Medvedev, who have played in this year’s finals.

Before the Australian Open kicks off, Djokovic will play in Adelaide, where he will play both singles and doubles matches. “I continue going forward, motivated and inspired. I love this sport, I love each practice, and I’m looking to get the most out of each because I know I can always get better,” Djokovic stated.