Home News Cameron Norrie: “I Respect Djokovic a Lot; It Is Incredible What He... 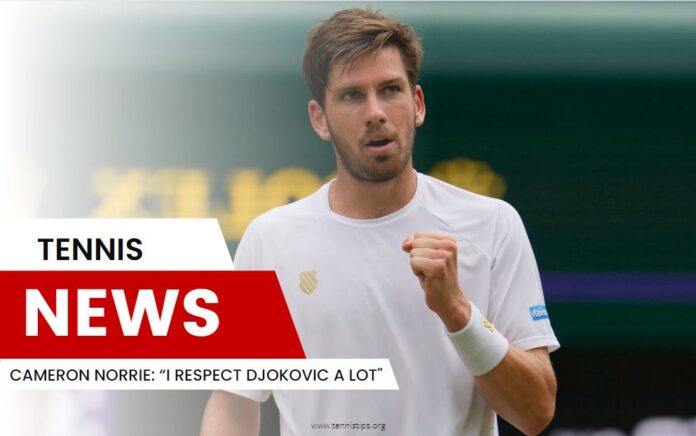 Cameron Norrie believes that Novak Djokovic will be a favorite at the most important tennis events next season. Serb missed multiple tournaments in 2023 due to his Covid-19 vaccination status, and the points he won by winning at Wimbledon did not count.

He will return as the world’s number five in January in Melbourne, where he will try to win his tenth Australian Open title.

“He’s the man to beat.” Cameron Norrie said. “He had an incredible year despite missing so many tournaments. I respect him a lot, and it is incredible what he did this year and how he ended the season.”