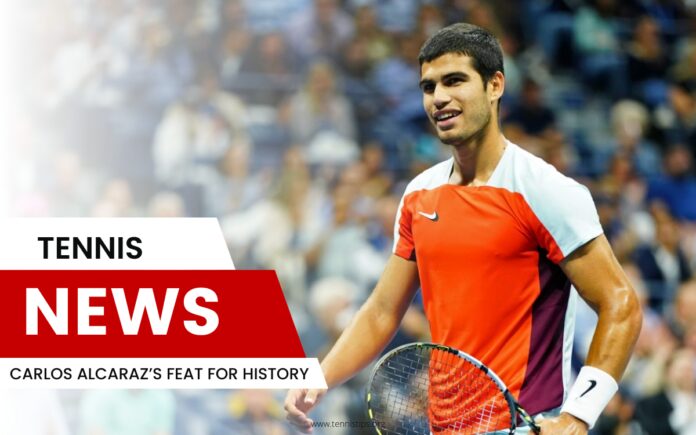 Although Carlos Alcaraz had to cancel his participation at the Nitto ATP Finals due to an injury, last night, Spaniard had a reason for celebration.

Yesterday’s games removed any existing dilemmas about his seeding, and he will stay number one on the ATP list, making him the youngest player in the history of the game to complete the season as a top seed.

The only players who could’ve prevented this were Rafael Nadal and Stefanos Tsitsipas, and their losses ensured that Alcaraz would remain number one. Tsitsipas lost to Novak Djokovic and lost the chance to finish the season as the number one, while Nadal suffered the same fate at the hands of Felix Auger-Alliasime. 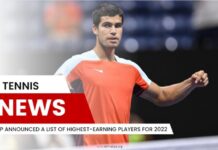