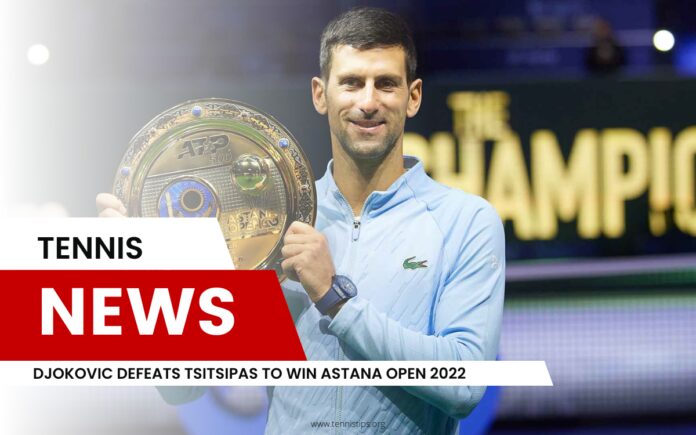 Serbian tennis player Novak Djokovic managed to defeat Stefanos Tsitsipas to win his 90th career trophy. He managed to beat him in 76 minutes (6:3, 6:4) to win his fourth tournament this season after winning in Rome, Wimbledon, and Tel Aviv.

Djokovic continues to write history as this triumph brought him his 1022 career win, making his win percentage the best of all active tennis players and beating Rafael Nadal in this category.

This tournament was pretty strong, with some healthy competition for Djokovic as it also hosted players such as Daniil Medvedev, Stefanos Tsitsipas, Andrey Rublev, Hubert Hurkacz, Felix Auger-Aliassime, and Marin Cilic.

By the end of the tournament, Djokovic was victorious, and with fresh 500 points, he also managed to grab a winning prize of $355.310. 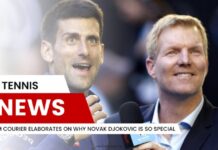