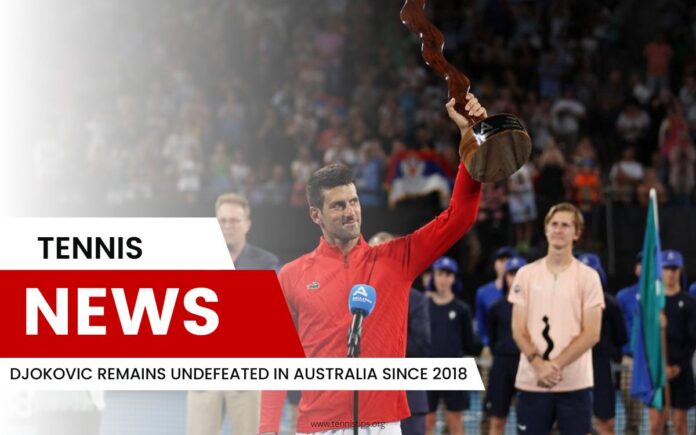 The big premiere of what is to come in the upcoming Australian Open for Novak Djokovic showed us that he is well-prepared to go on a conquest for his 22nd grand slam title.

He managed to defeat Sebastian Korda in the finals of Adelaide International in three sets – 6:7, 7:6, and 6:4. The match was very intense, and it didn’t start well for Serb. He lost the first set but managed to save the match point and win in the tiebreak in the second.

Djokovic managed to get into his rhythm in the third set and deservingly claimed the title in Adelaide. When it’s all said and done, there’s no dilemma that Nole will be one of the main favorites for the title in Melbourne and the 22nd grand slam in his career.