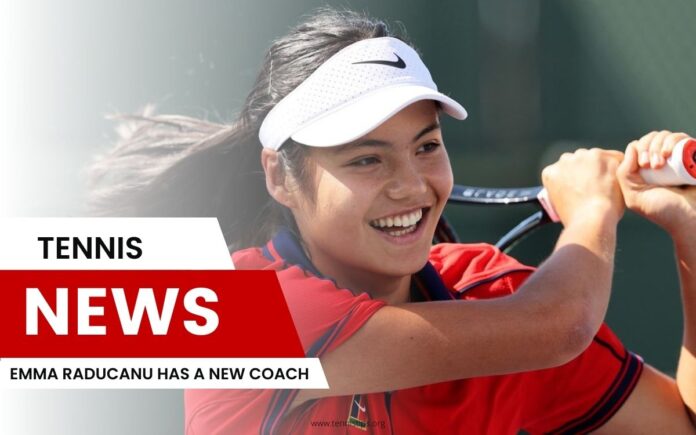 Emma Raducanu has appointed Sebastian Sachs as a new coach. He is a 30-year-old German who coached Belinda Bencic to get an Olympic gold medal last year.

Sachs is currently in Abu Dhabi with Emma, who lost on Friday to Wimbledon runner-up Ons Jabeur in two sets, 6:3 and 5:7, in an exhibition match which was her first appearance since she suffered an injury.

Sebastian Sachs had a brief playing career on the Futures tour, but ever since then, he has enjoyed a lot of success as a coach. Before Bencic, he worked with Julia Gorges and was part of Victoria Azarenka’s team.