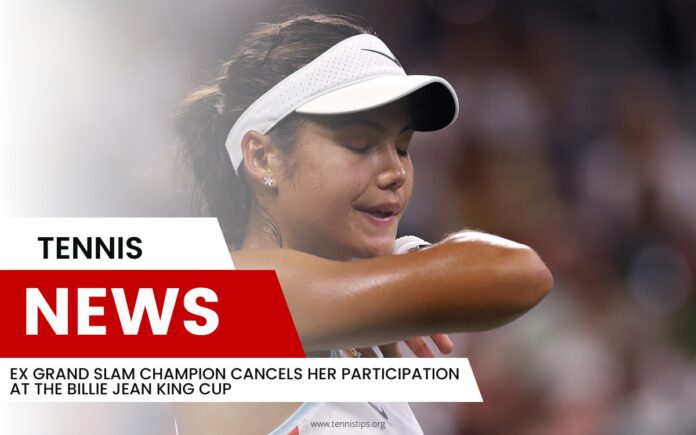 Emma Raducanu’s career went on a downward spiral ever since she became the US Open champion last year. Eliminations in the early stages, frequent injuries, a number of cancelations, and the firing of coaches, are things that followed her over the course of the past 12 months.

A young British tennis player recently canceled her participation in Billie Jean Cup. More than a month ago, Emma also stopped working with her coach Dmitry Tursunov, and not long after, Raducanu announced that her season would end due to the injury.

“I’ve tried to do everything in my power to get prepared, but I failed. I train every day, and I am trying to recover in the best possible way,” Raducanu stated. She announced that she plans to play for the national team as well next season.