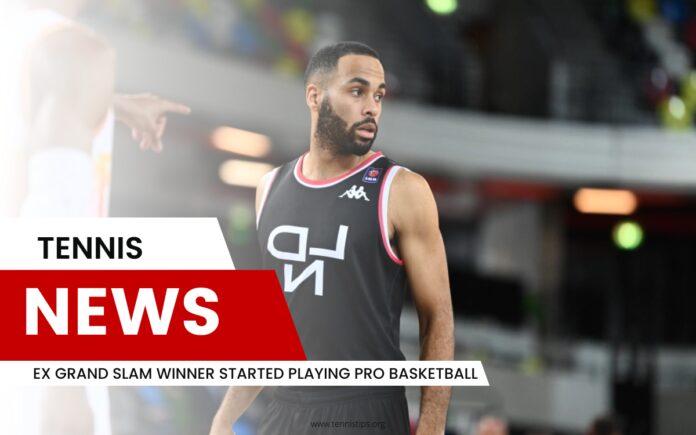 Ex junior champion of the Australian Open, British Joshua Ward-Hibbert, has made his professional basketball debut in Eurocup. This 28-year-old man played both tennis and basketball years ago, and at first, tennis was the sport that he had more preference for.

He still holds the Wimbledon record for the fastest serve in history (214 km/h), and the year after this record, he managed to win the trophy in Melbourne.

However, during his college days in 2016, Joshua decided to commit completely to basketball. In 2020 he signed for London Towers, and last night he debuted in Eurocup, the second strongest basketball competition in Europe, after Euroleague.

Although he played for only 24 seconds in the defeat of his team in Tel-Aviv, he will certainly remember his debut for a long time, especially because it is unique for both basketball and tennis sport. 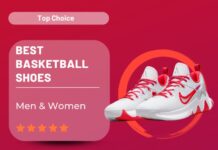