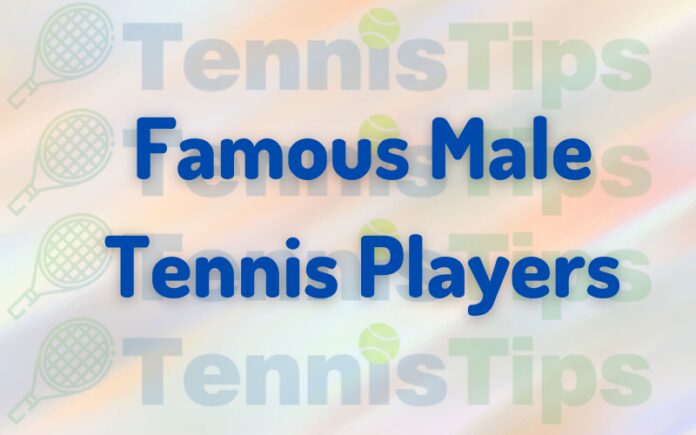 In general, people must have seen a lot of impressive tennis players who nail all the aspects. But we can witness only a few players in the crowd when it comes to popularity. People prefer to choose their favorite tennis player by looking at their playing style. 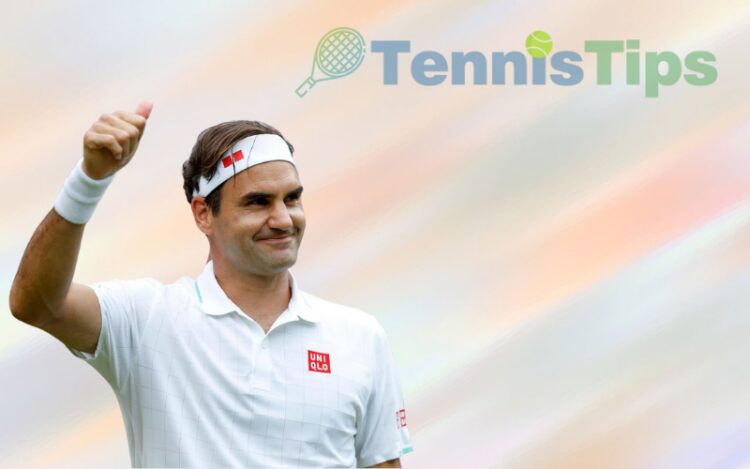 They are one of the most important players who have been registered as the most efficient, experienced, and potential tennis players of all time. Roger Federer has been a gem in the tennis industry because of his impressive performance in all the matches.

Other than this, he has gained some awards and medals from which he attained a lot of fan followers. Unique playing style has also made people a fan of Roger Federer.

Other than these factors, Roger Federer has won most of the male grand slam titles, which is one of the most important factors for people to follow this legend.

He is the only person to hold the BBC honor title of the year, and hence for four consecutive years, he has made him attain a lot of importance among the general audience.

In his career, Roger Federer has faced a lot of injuries, but despite his injuries, he has performed well in all the games that he has played so far.

He has inspired a lot of young athletes and tennis players, so overall he has been a hero in tennis; he has created some unbeatable records, which gave him a unique name in the world of tennis.

Even now, tennis coaches prefer to guide their students by showing the reference matches of Roger Federer. So he is among the gems which have been rock stars for over a decade. 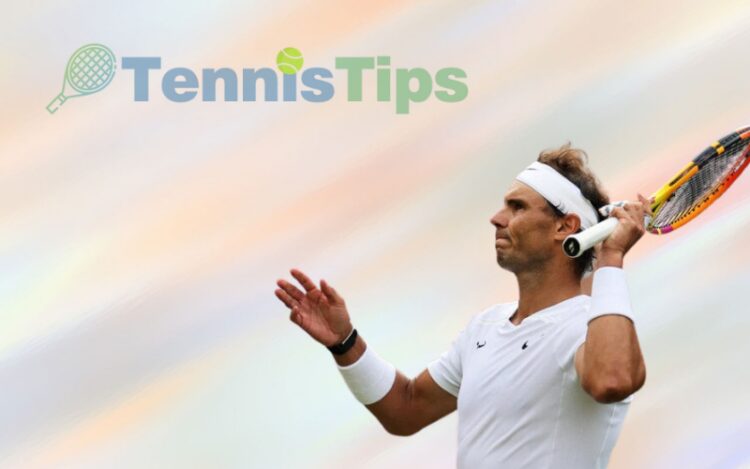 Rafael Nadal is the second player on our list who has been in tennis for more than a decade. He was born in 1986. He started his tennis journey in 2001, and from that time, he has created some impressive records that other players have struggled to attain.

He has been called the king of clay during his playtime. This Spanish player has attained 20 grand slam titles, which has helped him attain the top position in tennis.

His aggression towards the game has made people follow him all the time. From the start till the end, he has been in an impressive form that helped Hilton attain greater heights.

One of the most important records that he holds is that he has attained a lot of international open tennis titles overall. Moreover, he has also been an inspiration to lots of youngsters and the general audience.

Two Wimbledon titles, along with some impressive open tennis titles, is the greatest achievement that he has attained in his career. Despite his injuries, he has been in top trends during his period. Rafael Nadal has been a great inspiration to most of the young players today. 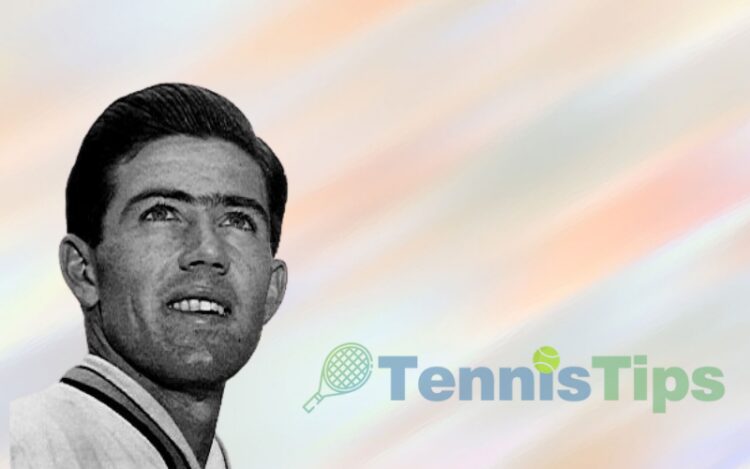 Ken Rosewell is one of the oldest players on the list, ruling the tennis world for more than 15 years. He was born in the year 1934 and started playing tennis shortly. He became a professional tennis player in the year 1957. He had the record for holding the highest of 133 titles which is still unbeatable. He deserves an impressive place of all-time record in his tennis career.

His career started in the early 1950s and extended till the year 1970s. It has been an impressive record among all the old tennis players. Overall, he holds more than 18 important titles, of which eight come under grand slams, and the remaining ones come under major championships.

So overall, he maintains an impressive worldwide record, which most old players do not have. He still acts as a gem among old and new tennis players.

His last grand slam match was held in 1972, which helped him to break all the previous records of himself and other players on the list. Stability, mental stability, and continuous practice have made him achieve greater heights in the game.

This has led him to achieve many titles in the game. All the other factors, along with the impressive efforts he had, have given him the strength to attain many titles. 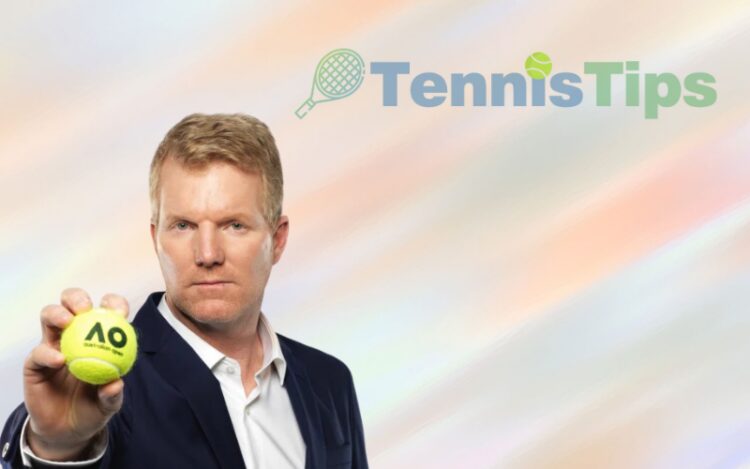 Jim Courier has been playing international matches since 1988, and he extended the date till 2000. His style and records have helped him to attain greater heights in the game he played. He has always been an impressive athlete, which helped him sprint during game time.

His grand slam games made many people follow his style of playing. Overall he holds four male grand slam titles. He holds two Melbourne titles and Roland titles in which his opponents struggled a lot to survive in the game against Jim Courier.

Some players might struggle to play on some surfaces, but this player has given his best in all the games he played. His records are impressive and acceptable. Despite the points, he has gained a lot of fan followers, which most of players don’t have.

His aggression in the game has made many games interesting and engaging all the time. Because aggressiveness is one of the most important factors that make the viewers engage in the game.

If you prefer to look at some impressive matches, then go ahead and look at some matches that might create an impact for young players. 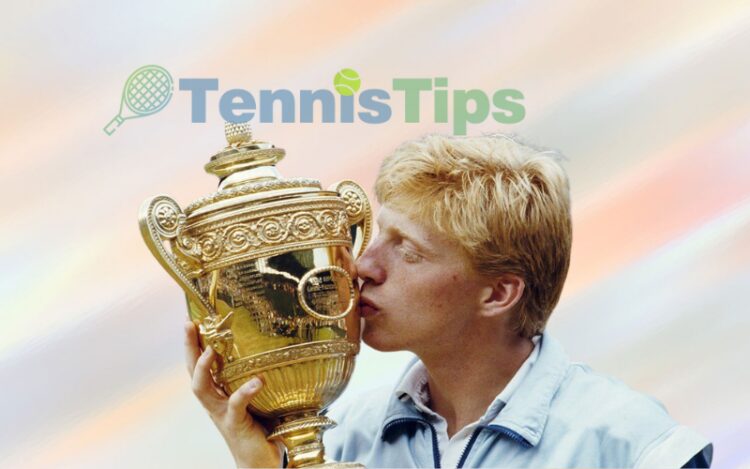 Boris Becker started his career in tennis in 1984 and retired in the year 1999. Meanwhile, during this period, people must have witnessed a lot of victories in most of the matches that Boris played.

Overall he has attained a total of 49 titles, of which six titles are for slam leagues. Like other players on the list, he has attained importance among the audience and famous personalities.

His style of playing has made many tennis enthusiasts follow him. The Olympic gold won by Boris Becker in Barcelona was an unforgettable event for both audience and experts. This event made him more popular, and many more fan followers were added to his list.

People must have witnessed a lot of impressive players who have been in the game for more than three years. But Boris has performed well even in his initial stages.

One of the most important things that have to be added in his history is the titles he won in indoor games. Overall he has won a total of 26 indoor tennis titles.

At first, he performed well in doubles matches, but soon he started knocking his opponents in singles matches as well. Overall he has attained a separate position in the history of tennis. 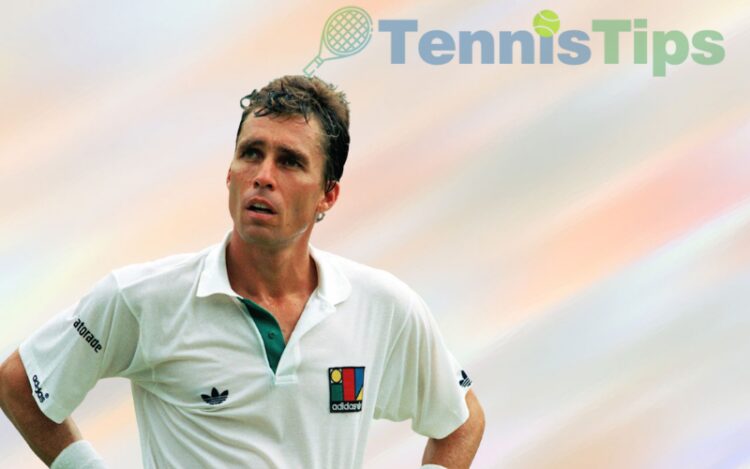 Lundi, one of the most popular players, started his career in the year 1978. His journey was short, but he achieved many things in this period. He has been a great inspiration for the young generation as he has seen a lot of ups and downs in that time period. Impressive gameplay along with continuous practice helped him to achieve greater heights.

Most importantly, he has won all the grand slam men’s events except one match. It would have been a record if Lendi won that game. 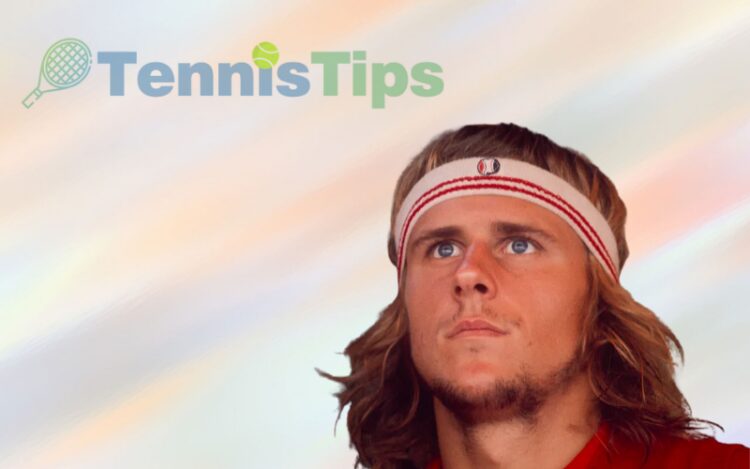 Started his tennis career in 1973 and continued till 1993. In this gap, he has won a total of 63 titles which is really impressive. Because of this reason, we have mentioned Bjorn Borg in the list of most famous male tennis players.

When we consider his slam wins, he stands alone among all the players as he has attained a total of 11 grand slam titles. This factor has made him sustain in the top ten players list. Other than this, he has been an aggressive player who has expressed his aggression through continuous victories.

This magical event, with aggressive gameplay, has made him highly important to the general audience. Soon after that, he has become an avoidable star in his career. His style and way of playing have a separate fan base. Anyone can witness his gameplay by viewing his slam matches on youtube. 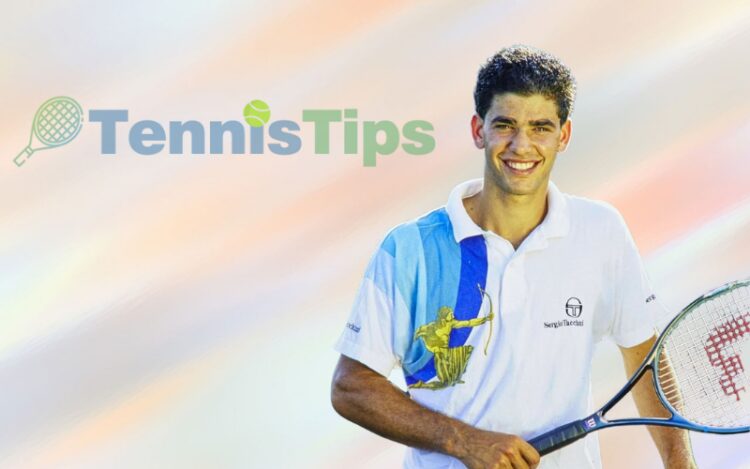 Pete Sampras is one of the most aggressive players on the list. He has acquired a total of 14 grand slam titles in his career. So Pete has been on this list of top players for more than a decade as he is the one and only player who has been learning a lot of impressive tricks to defeat his opponent.

Most of the players in this list have rivaled Pete Sampras, so he has some victories and losses as well. It is a common factor in each player’s career. One of the important factors that have to be considered in his journey is the impressive comebacks he has shown.

These impressive comebacks have made him attain very good importance among the general audience. An impressive victory after a loss will be impressive.

Sampras has also provided many magical moments in the game, which is appreciable. He has changed the game in the last moments, which helped him attain huge fan followers.

It is possible to extend the list with many inspiring tennis players, but these eight players will stay in history forever. But it doesn’t mean that other players have lesser victories as we can have many players who have attained more wins than these players.

In this list, people can find some impressive players who have changed the game in a moment. Soon after reading this article, people must have a better idea of top players who have attained importance among common people and even among kids.

Hope this article has provided all the required information about famous male tennis players! Thank you for staying connected till the end. 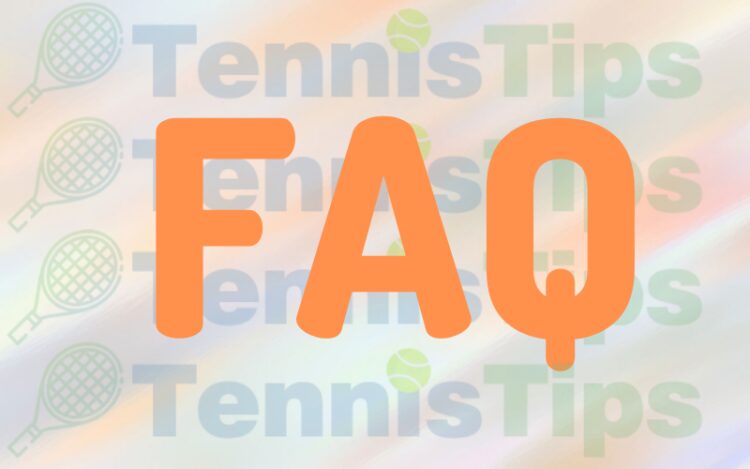 Who is the best tennis player?

According to surveys and audience responses, Roger fremder holds first among male tennis players. But there are many other players who have the capability to perform well. Roger Freder can also be called tennis enthusiasts’ best and favorite player.

Which tennis player has won most of the grand slams?

Who can be called a legend in tennis?

Roger Federer is a tennis legend as he has won many grand slam titles and millions of hearts. 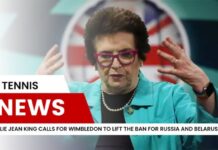