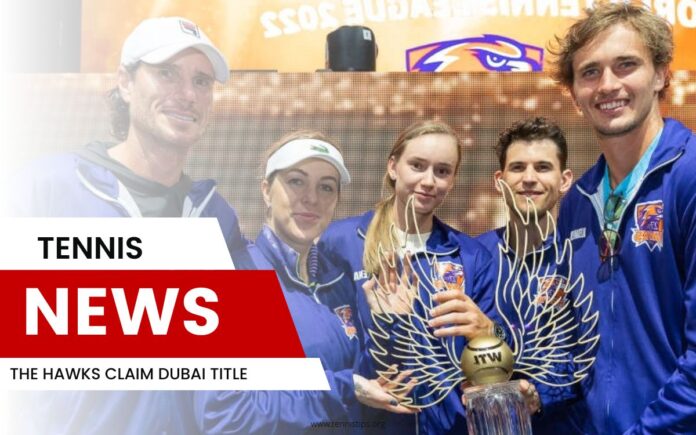 The mixed doubles team formed by Dominic Thiem and Anastasya Pavlyuchenkova claimed a 32-25 win for the Hawks in the World Tennis League in Dubai after beating Holger Rune and Sania Mirza in the mixed doubles match.

Swiatek beat all three opponents she faced in group stage matches without dropping a set in the round-robin group.

The Hawks nominated Rybakina rather than Anastasya Pavlyuchenkova for the final.

Both teams traded breaks twice in the first set en route to the tie-break. As Thiem was serving in the first set at 4-5 15-30, he chased down a lob and hit a forehand crosscourt passing shot. The set was decided by a tie-break where Thiem and Pavlyuchenkova prevailed 7-4.

Thiem and Pavlyuchenkova earned an early break in the second set. Thiem hit a service winner down the to line, as he was serving at 5-3 40-15, to close out the match. 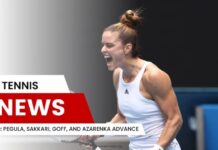 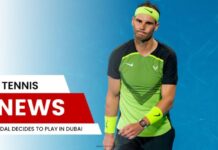 Nadal Decides to Play in Dubai