Home Tennis Tips How Much Do Tennis Umpires Get Paid 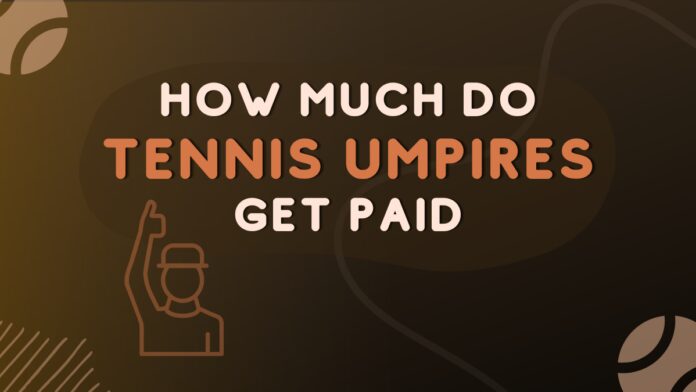 It is mostly seen that many tennis fans always dream of becoming a tennis umpire. This is a profession that takes all important calls and decisions. The best thing about being an umpire is that they enjoy the game and get paid. Though, the nature of an umpire’s job makes it suitable only for some.

Like any other profession, it requires expertise and a deep understanding of the game. However, if one wants to put in the effort to gain experience in the industry and move up the ladder, they can become an umpire too. Technically speaking, what does an umpire do?

They consistently tell the crowd to be silent when the match is going on. Also, they penalize the players if racquets are smashed, or if anyone tries to get coaching between matches. This is all we get to see, but in reality, the job has more to do. It may not look glamorous, but this person is essential in the game of tennis.

They help maintain scores and ensure that everything takes place in order between the spectators and players. They make calls when points are not clearly stated. An umpire may not always have the support of the right technology to make decisions, but they still have to make the right call.

We know an Umpire is needed in every tennis game to ensure fair decisions. If someone wants to become one, they should have all the critical information about this position. Explore more about the different types of Umpires, their salaries, etc. There are several factors on which the salary of an umpire is based. Let’s find it out.

The Different Types Of Umpires

Before we get started with identifying the numbers in terms of the salary of an umpire, we should know the types of umpires.

Take a look at this video about tennis umpires that failed to do their job:

First is the Chair Umpire. As the name suggests, this umpire is found sitting in a tall chair when the game is being played. This umpire is the highest authority in the game of tennis, and his decisions are the final calls.

They are responsible for tracking, reporting, and announcing scores to the public during the match. They also have the authority to penalize the players when required and make all final decisions. There is a second umpire type, which is below the chair umpire and is hence ruled by them.

The second type is known as the line umpire. They are found standing behind every player’s baseline, and they pay close attention to the boundaries of the tennis court to make sure the rules are all followed during the game. They kind of assist the authority umpire in making judgments by letting them know the status of the ball being hit. This is how both the umpires together make sure that points are fairly allocated to the players.

The line must have robust eye-sights and the ability to make split-second decisions. A third category of the umpire doesn’t do the normal decision-making, unlike the other two categories.

The third category is known as the Chief of Umpires. They are usually found in tournaments and are specific to such games. Having said that, as said earlier, one will not find them in every match. They are into controlling and managing the other two categories of umpires for a particular tournament.

Level Of Badges For The Umpires 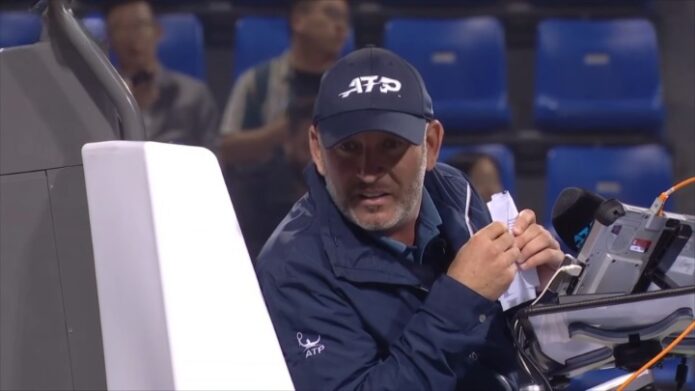 The role played by an umpire is undoubtedly a crucial factor in the salary range. Besides their role, another factor helps determine the pay scale of an umpire. It is the badge they hold. The badge level is referred to the level of badge that every umpire holds. It means the higher the level, the more will be the compensation and vice versa.

After passing through the baseline certification, the umpires are placed under the category of bronze badge. Based on their experience and the performance they portray throughout their career, some move up to silver badges. The final level is the gold badge obtained after the silver badge. The umpires with International certification are the ones that get officiated at the grand slams.

Some other tours include ATA and ATP, the Davis cups, etc.

Remuneration Of The Umpire

Just as the official of any other sport is being reimbursed, the umpire of a tennis match is compensated the same way. The salary paid to them is based on their skills, level, and every match they are present in. Besides the match remuneration, they are given other benefits that include the expenses incurred while traveling, etc.

Undoubtedly, the Gold badge umpires earn more than the silver or bronze ones. Many studies and interviews were conducted, and it was concluded that an umpire on the ATP tour could earn somewhere around $1000-1500 per week easily. Furthermore, if one participates in an International tournament, they will easily make $72,000-$84,000 per year.

When competitions are held in different parts of the world, they are provided with other perks such as travel and accommodation expenses.

After knowing the basics of the career choice as an umpire, we would suggest people opt for it as a part-time passion.

The job opportunity as an umpire will not give sustainable income, so one cannot expect to earn the same every month. When done part-time, it turns out to be a great gig that would help one earn more than expected. 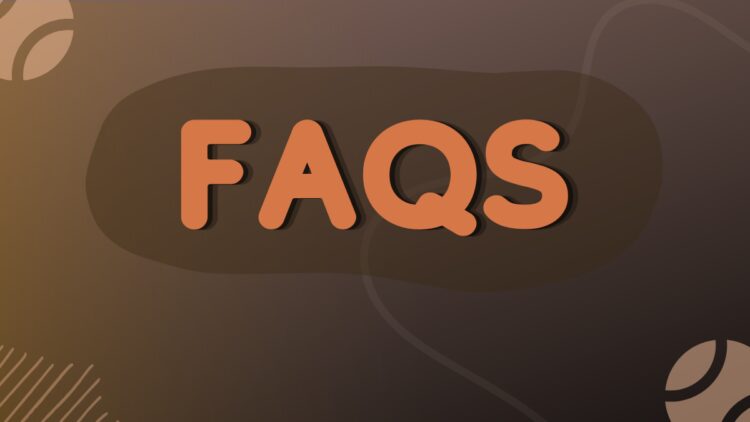 1. How much do tennis umpires earn?

2. What is the role of umpires in tennis matches?

Ans. Tennis matches would be incomplete without the contributions of the umpires. It is their job to keep the match running well by enforcing fair play, crowd control, and general order rules.