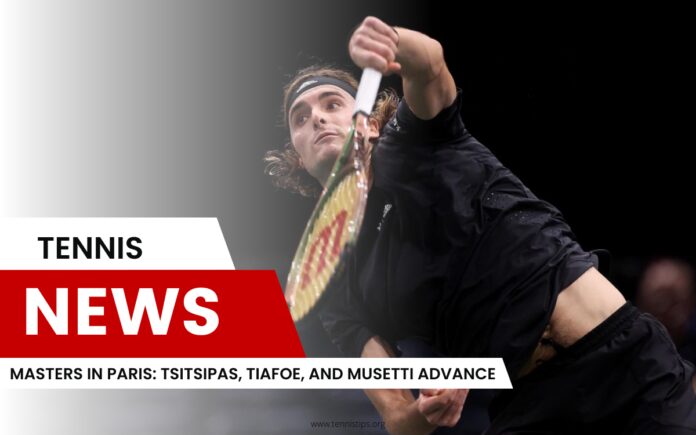 Greek tennis player Stefanos Tsitsipas advanced to the round of sixteen at the Masters in Paris after he defeated British tennis player Daniel Evans in two sets – 6:3, 6:4. World’s number five won the game after an hour and twenty minutes of play.

In each set, Tsitsipas managed to win a break point, while Evans did not manage to make upset or take services from Greek throughout the whole game.

In the next round, Tsitsipas awaits the winner of the match between Cameron Norrie and Corentin Moutet. American tennis player Frances Tiafoe also managed to advance to the next round, while Italian player Lorenzo Musetti went to the round of sixteen after a win over Georgian player Nikoloz Basilashvili. 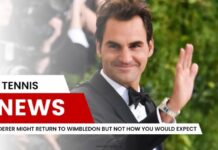 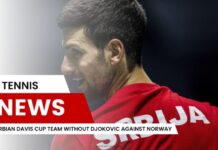