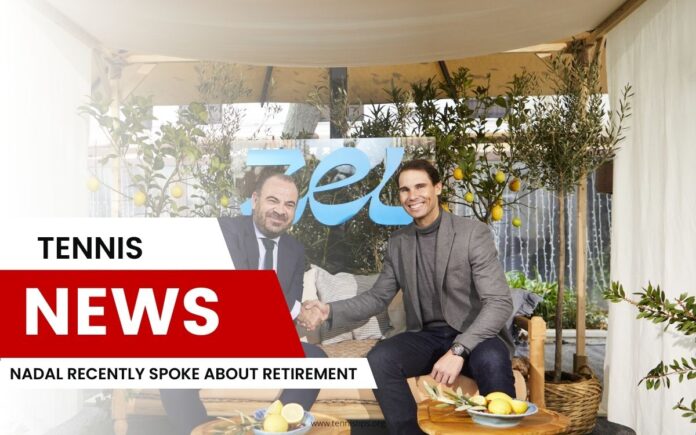 Although he has recently struggled with injuries, Rafael Nadal still has great plans for his career. Spaniard managed to win two grand slam titles in 2023, and he does not plan to stop there.

After four titles in the 2023 season, Nadal plans to get even better in the upcoming season, and his first challenge will be to try to defend the title at the Australian Open. He recently spoke with the media on the opening of his chain of hotels.

“I’m still a professional athlete, and I want that to last. I’m putting a lot of effort and doing whatever is in my power to make it happen. The story about retirement lasts from the moment you start playing and each day you get closer to it.

“However, I’m not there yet. I work every day and put a lot of energy into avoiding getting in that position, but I know the day will come when I will have to consider retirement,” Nadal said.