Home News Nadal Will Play At the United Cup 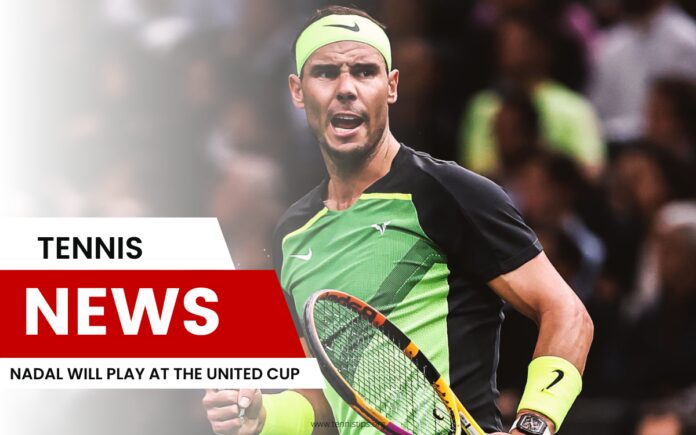 Rafael Nadal will lead the Spanish national tennis team at the first United Cup, the competition that replaced the ATP Cup.

The competition will host mixed teams from 18 countries, and each team will have four male and four female players. The tournament will start on December 29th, and it will be played for eleven days in Brisbane, Perth, and Sidney.

This will be one of the last preparations for the best players in the world ahead of the Australian Open, and the prize pool will be 15 million USD.