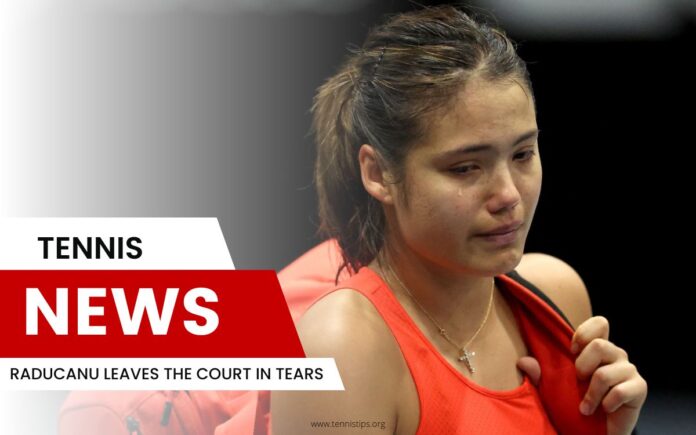 Young British tennis player Emma Raducanu was forced to retire from the game at the ASB Classic. She left the court in tears after she suffered an ankle injury, which was a real heartbreak since we had only two weeks before the Australian Open.

Raducanu won the first set against Viktoria Kuzmova 6:0 after only twenty minutes of play. In the second set, the match was much more intense, and the Slovakian player won it with a 7:5 score.

Before the second set ended, Emma called her physiotherapist due to problems with her left ankle. She went back onto the court, but by the time the third set started, she realized that she could not continue the match.

She impressed the world with her US Open win in 2023, but her career was riddled with injuries, and whether or not she will be prepared for the Australian Open still remains a mystery.