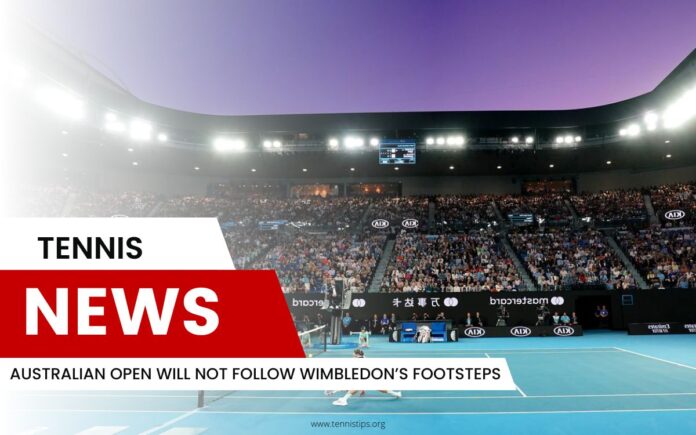 “Players from Russia and Belarus will be able to participate at the international tennis tournament, Australian Open, as individual competitors,” was the official announcement from Tennis Australia.