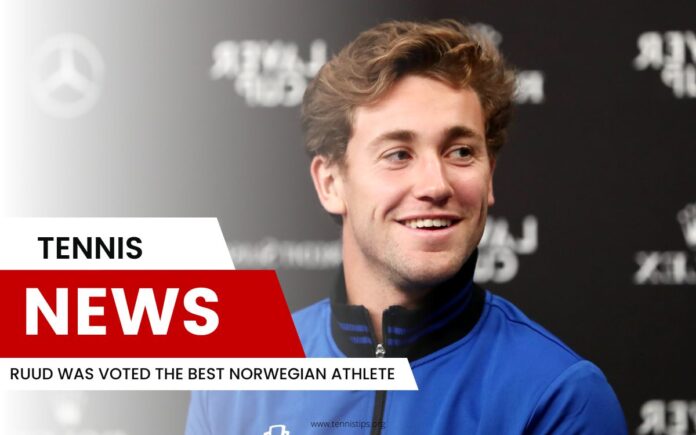 World number three, Casper Ruud, was voted the best athlete in Norway for 2023. He also became the first tennis player in history to win this prestigious award.

In 2023, Ruud won three ATP tournaments and managed to reach four more finals, two of which were on the biggest stage – at Roland Garros and the US Open.

He also played the finals match at Masters 1000 in Miami and participated in the ATP Finals in Turin. Ruud became the first Scandinavian after Stefan Edberg to play at such an event ever since 1992.