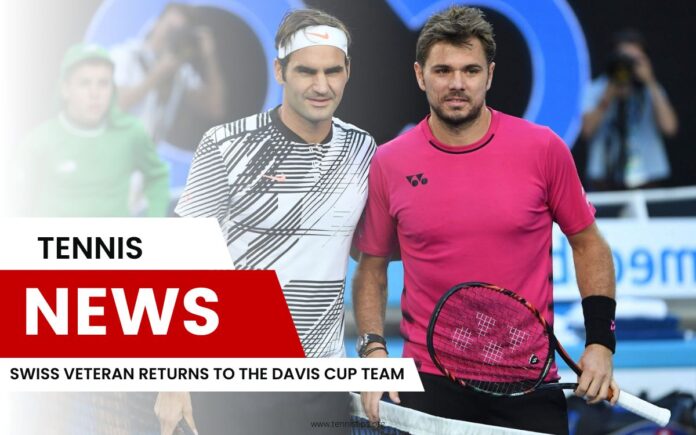 Switzerland will play in the Davis Cup against Germany, and their team just got another player, as Stan Wawrinka announced he would return after seven years of absence.

Three-time grand slam champion played with Roger Federer in 2014 and won the Davis Cup title, and one year later, he played in the playoffs against the Netherlands.

Switzerland plays against Germany on the third and fourth of February, and the winner of this duel will advance to the group phase of the Davis Cup, which starts on September 11th.