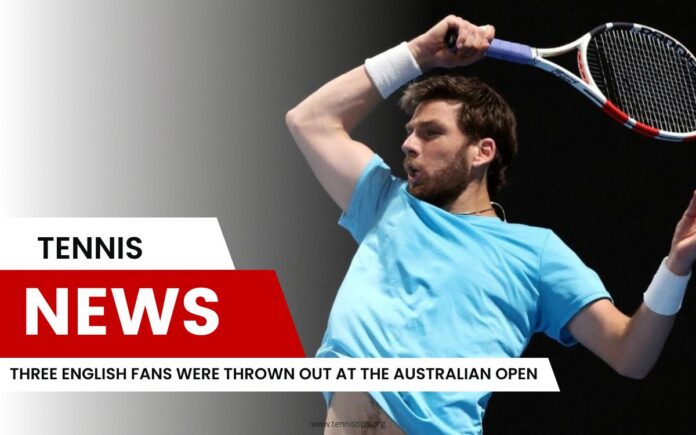 The match between Cameron Norrie and Constant Lestienne did not go without incidents, as three English fans had to be removed from the stadium.

Three men who were under the influence of alcohol became too noisy for tennis standards during one of the breaks at the match, and staff had to remove them from the arena.

This did not impact Norrie’s game that much, as he managed to win the game and advance to the next round of the Australian Open. He beat Constant Lestienne in four sets – 6:3, 3:6, 7:6, and 6:3.