Home News Tiafoe: “There Will Never Be Another One Like Federer” 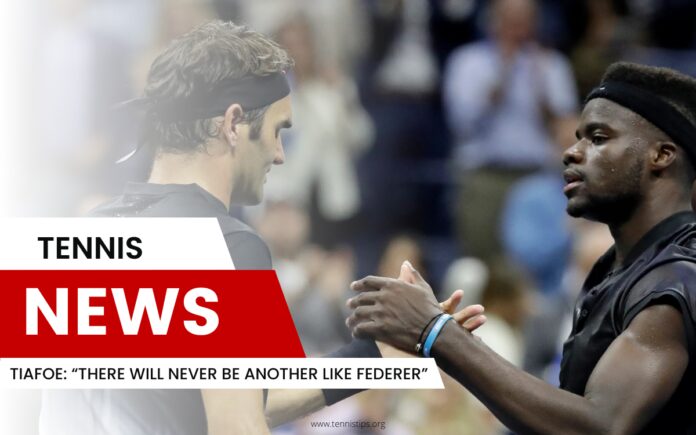 Roger Federer officially retired this season and left behind an amazing tennis career that so many admire. American tennis player Frances Tiafoe recently praised the Swiss and pointed out that he is without any doubt the greatest legend of this sport.

Tiafoe was actually the player who sent Roger to retirement, as he was the one who managed to beat him in the final game of the Laver Cup.