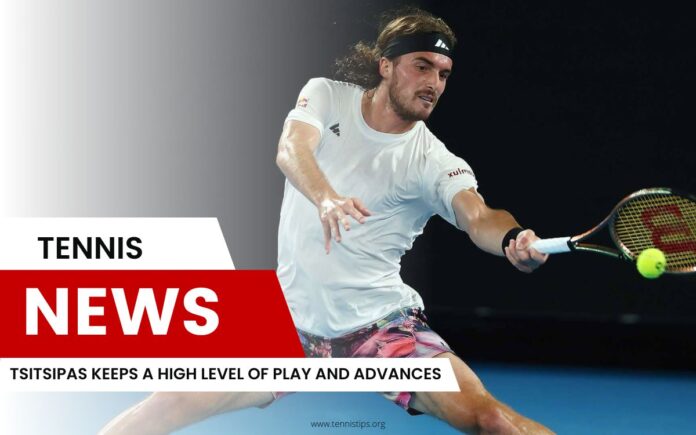 Stefanos Tsitsipas advanced to the Australian Open semifinals after he managed to defeat Jiri Lehecka in straight sets – 6:3, 7:6, and 6:4.

Tsitsipas was very dominant in this tournament, and along with Novak Djokovic, he was the only player who justified the role of a favorite so far. He didn’t lose a single set until the fourth round and thriller versus Jannik Sinner.

This will be the fourth semifinal match for Tsitsipas in his career, and so far, it has been the biggest success for him at this tournament. In the semis, Greek will face Karen Khachanov, who also advanced in straight sets against Sebastian Korda.