Home News Tsitsipas Advances to the Quarter-Finals of ATP Stockholm 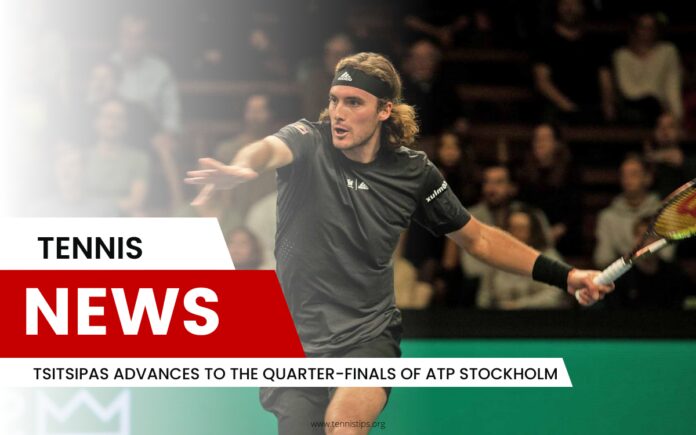 World number five, Greek tennis player Stefanos Tsitsipas managed to advance to the quarter-finals of the ATP tournament in Stockholm. Greek managed to win against American Maxime Cressy by 2 – 0 in a very intense game.

After more than two hours of play, Tsitsipas won 7:6, 7:6, and now that he has advanced, he awaits the winner of the match between Swedish player Mikael Ymer and American Tommy Paul.

The tournament has been very interesting so far, and it is expected to culminate in the next couple of days as the finals draw closer.